Visit the government's webpage for the latest and most up-to-date information on COVID-19 in Ontario. It’s updated every day at 10:30 a.m. and 5:30 p.m

Michael Parsa was elected to the Ontario Legislature on June 7, 2018, in his home riding of Aurora – Oak Ridges – Richmond Hill. A strong proponent of family values Michael Parsa and his wife, Valerie, have been married for 18 years and have been living in the community since 2002. Michael has a B.A. in Organizational Management and outside of his public service he previously ran the family business which has been operating in the GTA since 1990.

Deeply committed to the community, Michael has a long-standing reputation of actively engaging with various communities and organizations within the region, and beyond. He has previously worked and volunteered with the town in a variety of ways including, helping support initiatives for at-risk youth, personal mentorship and empowerment. He has also previously sat on the board of the Optimist Club and served as President 2005 to 2009. 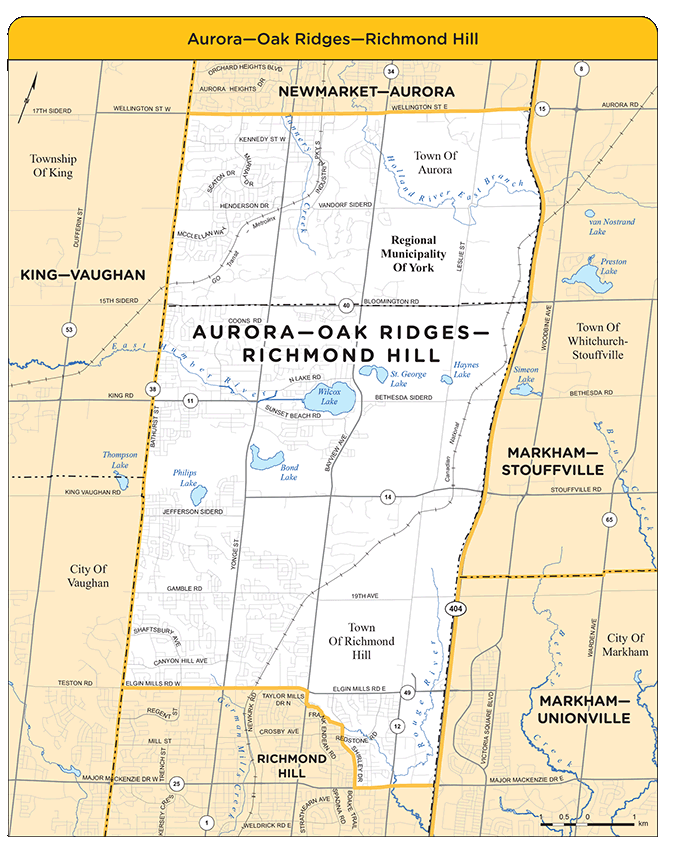